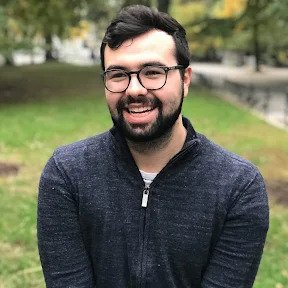 Follow these steps to find films owned by the Library.

While there are lots of images out there on the internet, you must keep in mind copyright laws.  To learn more about this, see Fair Use Images.  This document will also give you an idea of some of the many places you can find reusable content.