This guide highlights primary and secondary sources available in or through the Georgetown University Library for research on Jan Karski. 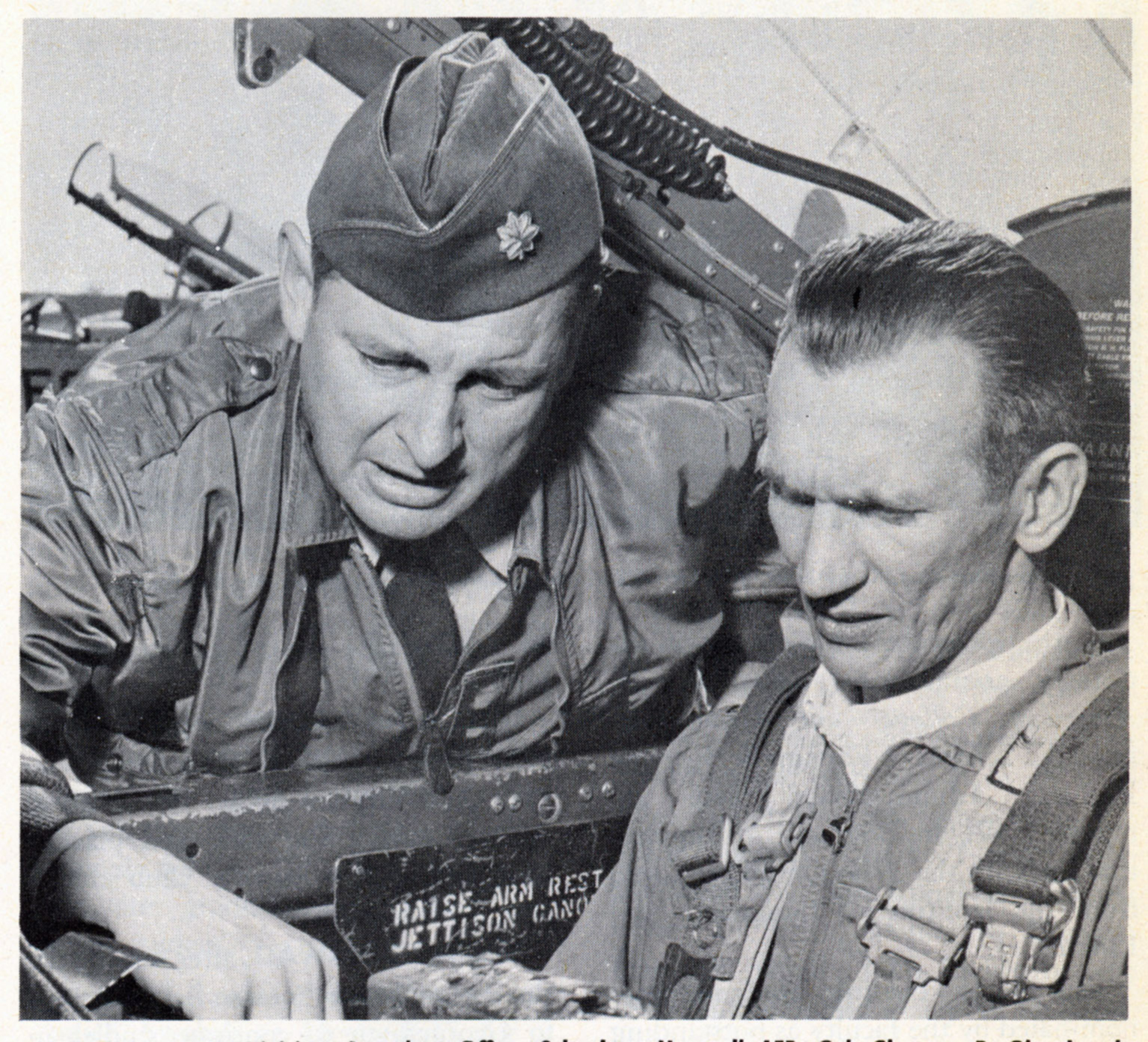 Jan Karski was born Jan Kozielewski in Poland, in 1914. He received a degree in Law and Diplomacy in 1935 and served as a liaison officer of the Polish Underground during World War II. Among the first to relate accounts of the Holocaust to the world, he met with President Roosevelt in 1943 to plead for Allied intervention. His memoir, Story of a Secret State, was published in 1944 and became a best-seller.  After the war, he earned a Ph.D. at Georgetown University and served on the faculty of its School of Foreign Service for forty years. He died in Washington, D.C., in 2000. He was recognized with many honors, including  Righteous Among the Nations by Yad Vashem and the Presidential Medal of Freedom, awarded to him posthumously in 2012.

The chronology below, while not intended to be exhaustive, presents some key events in his life.

Born in Łódź, Poland on April 24

Enters the Polish diplomatic service in January and begins work at the Foreign Ministry in Warsaw. Is mobilized at the end of August, captured by Soviet troops on September 18 and sent to a labor camp in the Soviet Union. Escapes and returns to Warsaw  where he joins the resistance and is quickly selected as a courier

Travels to France on his first  mission where he reports to the Polish Prime Minister-in-exile General Władysław Sikorski, returning to German-Nazi occupied Poland with instructions for the resistance. Returns to France in May. Is captured by the Gestapo while travelling through Slovakia in June and tortured. Escapes from a hospital after the resistance bribes and sedates  guards

Acts as a courier to the Polish Government in exile in London. While serving in this role, relays messages from the Jewish community in Poland to Allied leaders and describes his visits to the Warsaw Ghetto and the transit camp in Izbica Lubelska

Is sent to Washington in the late spring. Meets with President Roosevelt at the White House in July. Returns to London where the Polish Prime Minister tells him he will not return to Poland but will instead serve as an unofficial representative of Poland in the U.S.

Story of Secret State is published by Houghton-Mifflin

Begins to teach classes on underground movements for the FBI

Marries Isabel Kerpel-Fronius, the daughter of the former Venezuelan Ambassador, on August 12. This marriage is subsequently annulled

Is first appointed to the Georgetown faculty

Earns his Ph.D. from Georgetown; the title of his dissertation is Material Towards a Documentary History of the Fall of Eastern Europe (1938-1948)

Is appointed Assistant Professor in the Government Department

Undertakes a State Department-sponsored tour of Pakistan, Ceylon, Burma, Thailand, Cambodia, Hong Kong, and the Philippines to lecture on communism, the U.S, and current world problems

Is promoted to Associate Professor

Teaches at Columbia University as a Visiting Professor

Takes a five-month sabbatical from teaching at Georgetown to embark on a State Department-sponsored lecture tour of 17 Asian and African countries in the fall. Lectures on Eastern European Affairs, comparative governments, and practical and theoretical communism

Is promoted to full professor

Travels to Poland as a Fulbright Scholar for the first time since WWII to conduct research for his book, Great Powers and Poland (1919-1945). This book is published in 1985

Is interviewed by director Claude Lanzmann for his documentary, Shoah

Article called “Holocaust: So Horrible No One Believed It Was True” by Marjorie Hyer appears in The Washington Post on March 28 and mentions Karski’s wartime role

A poll of SFS seniors names him as the professor who has had the greatest impact on the Senior Class. Similar votes occur in 1982-1986

Elie Weisel enlists him to speak at the 1981 International Liberators Conference held in Washington, D.C., in October

Tree bearing his name is dedicated in the Garden of the Righteous Gentiles at Yad Vashem, the World Holocaust Remembrance Center in Jerusalem

Is awarded an honorary degree by Georgetown on April 16

Director Claude Lanzmann releases his documentary Shoah on April 30. Karski appears in it for over 40 minutes

19th century Czechoslovakian Torah, rescued from the Holocaust, is presented to Georgetown University in his honor in a ceremony at the Embassy of Israel

Pola Nirenska dies on July 25; her death is ruled a suicide

American Jewish Committee presents him with its highest honor, the American Liberties Medallion, on May 6

Israeli Government grants him honorary Israeli citizenship on May 12

Dies on July 13 in Washington, D.C.  Mass of Christian Burial is held at St. Matthew’s Cathedral on July 18

Tribute to him is held at the U.S. Holocaust Memorial Museum on January 31

Statue of his likeness on Copley Lawn, next to the white-Gravenor Building, is formally dedicated on September 10

Posthumously awarded the Presidential Medal of Freedom on May 29

A tribute to Jan Karski is held on March 18 at Georgetown University to celebrate publication of the new U.S. edition of Story of a Secret State by the Georgetown University Press. This event is co-sponsored by the School of Foreign Service and the Jan Karski Educational Foundation. A distinguished panel, including former U.S. Secretary of State Madeleine Albright, former National Security Advisor Zbigniew Brzezinski, Polish Ambassador Ryszard Schnepf, and Rabbi Harold S. White, formerly Senior Jewish Chaplain in Georgetown University's Campus Ministry, discusses his legacy and recounts personal recollections of him

Remember This: The Lesson of Jan Karski starring David Strathairn premieres in Gaston Hall on November 15 during the centennial celebrations of the School of Foreign Service