Resources for research in Lusophone Studies. 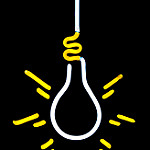 Finding primary sources can be tricky.  Here are some ways to search for them:

2.  Use library catalogs to find primary sources published in books.

3.  Use the bibliographies of secondary sources.

4.  Search for manuscript and archival materials.

5.  Search an index (not full-text, but sometimes the best for the topic). 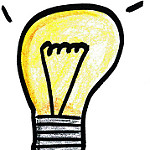