What's in the Manuscripts Repository 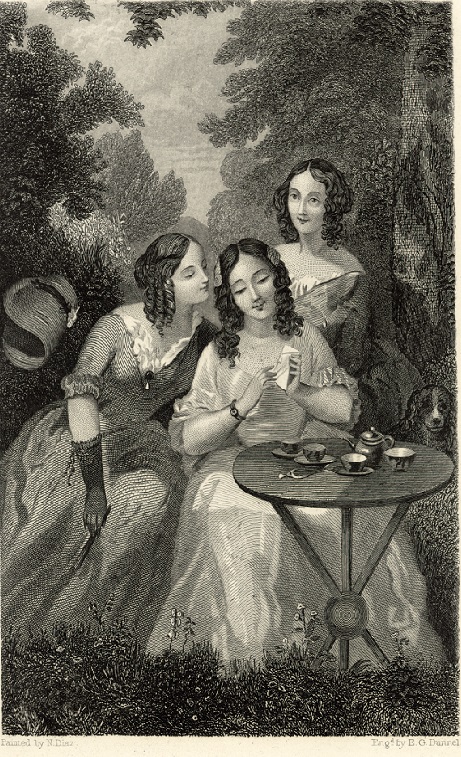 A select list of notable 19th-century British manuscripts collections available at the Booth Family Center for Special Collections. (Links are to finding aids only.)

Please be sure to review access information shown in this guide; and contact an archivist for your questions and requests (all information provided by clicking on the left-side tabs in this guide).

John S. Mayfield papers -- Over a 40-year period, John S. and Edith S. Mayfield formed an extensive and textually important collection of works by and about the English poet, Algernon Charles Swinburne, as well as other British 19th century literary material. 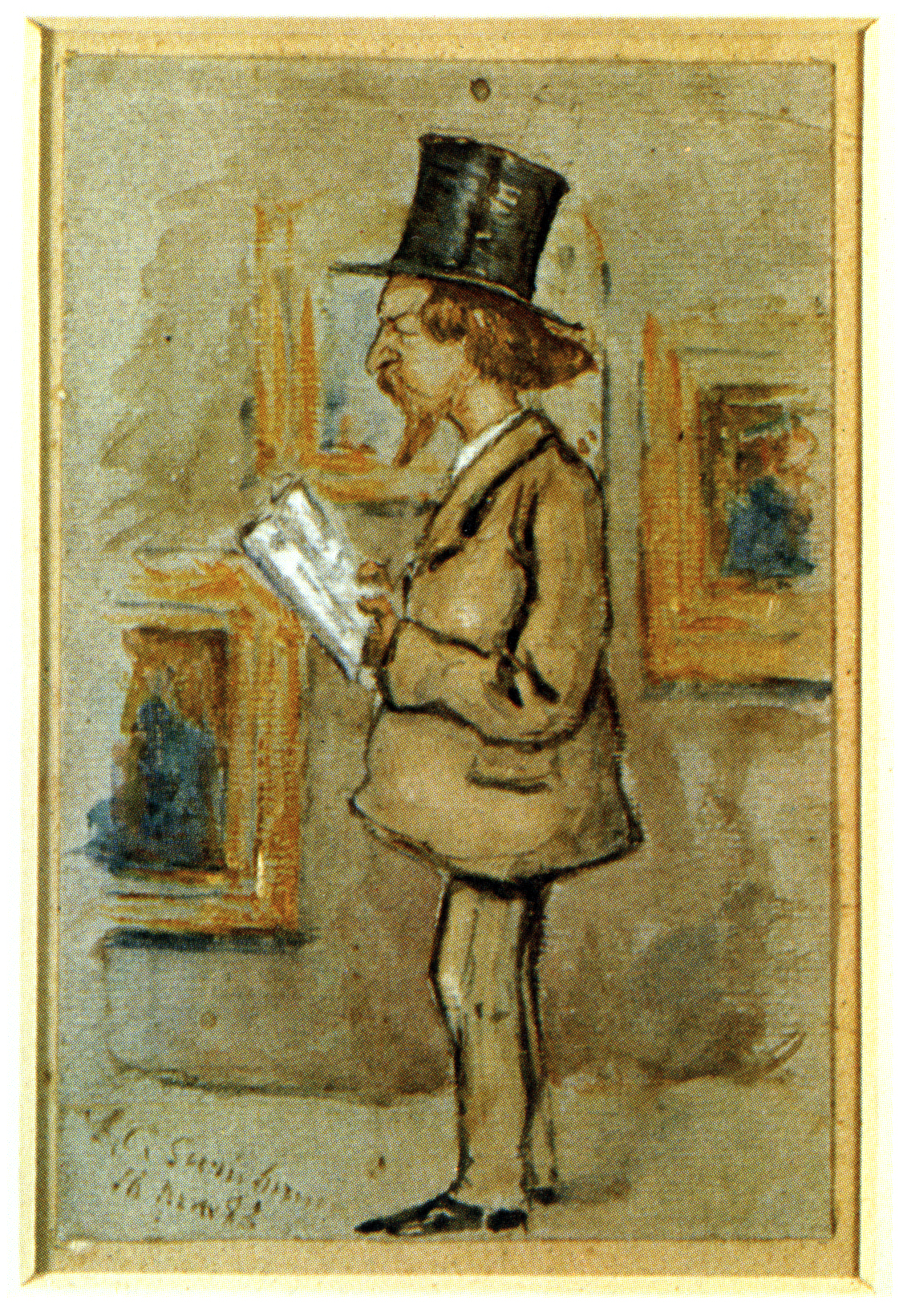 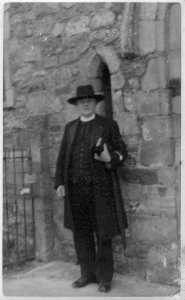 Montague Summers papers GTM110501 -- A collection of letters, manuscripts, and printed ephemera belonging to English  author and clergyman Montague Summers (1880-1948). A significant portion of the collection consists of the papers of Summers' friend, the English author and literary biographer S.M. Ellis, which came into Summers' possession after Ellis' death in 1933. Both men shared interests in 19th-century Romantic literature and in the lore of the supernatural.

The following collections provide first-hand perspectives on British 19th century life, especially during the Victorian era. (Links are to finding aids only unless otherwise noted.) 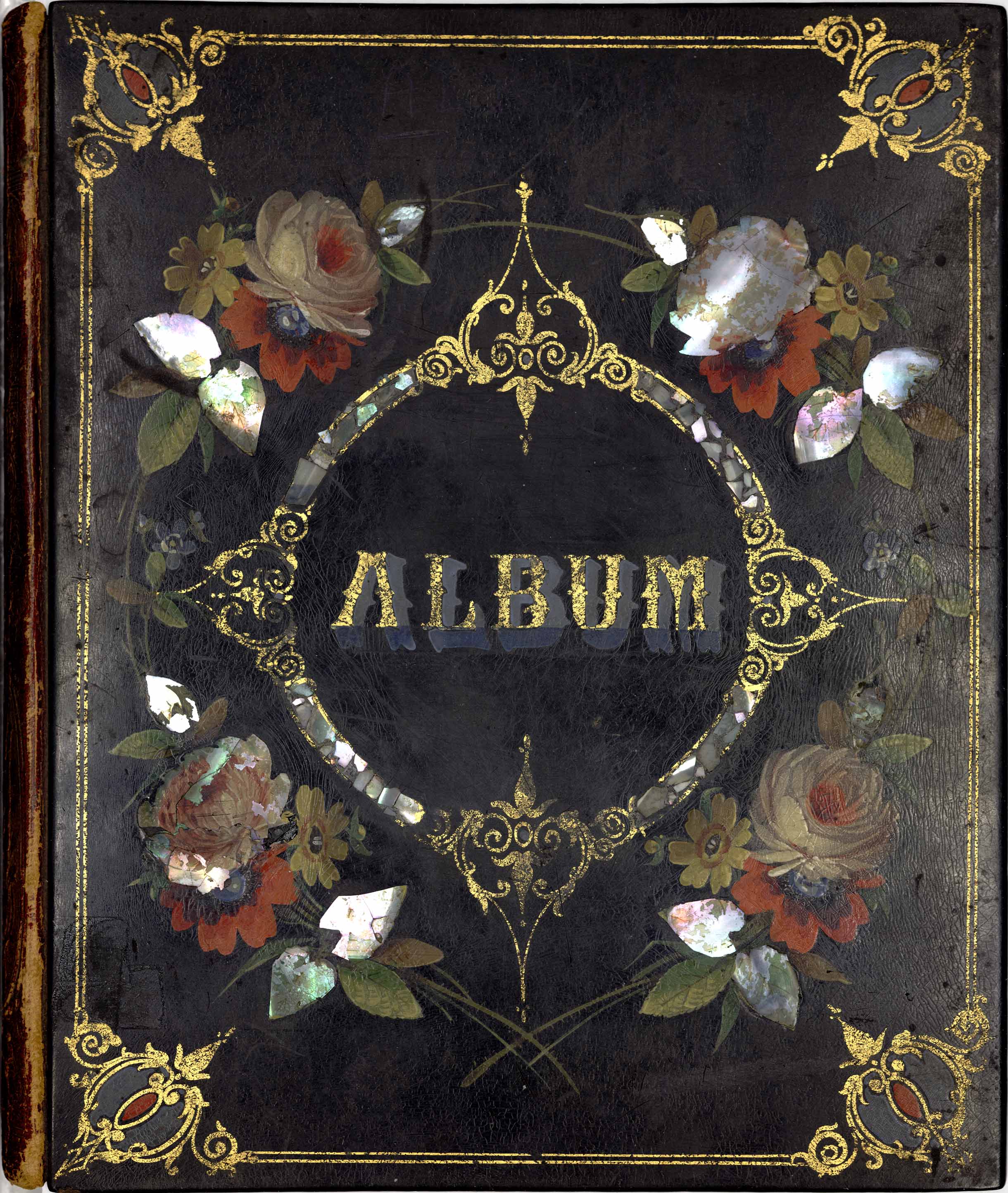 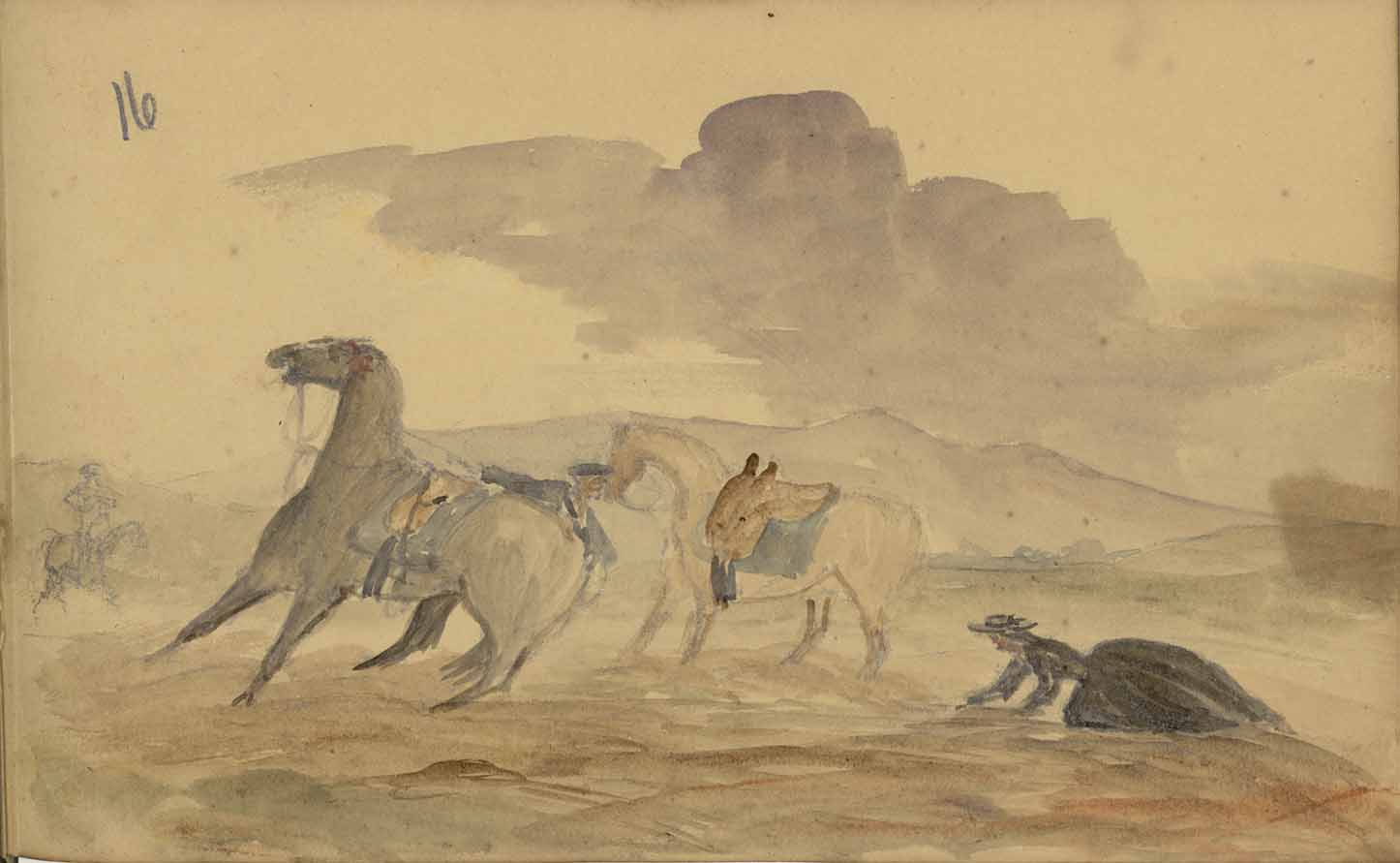 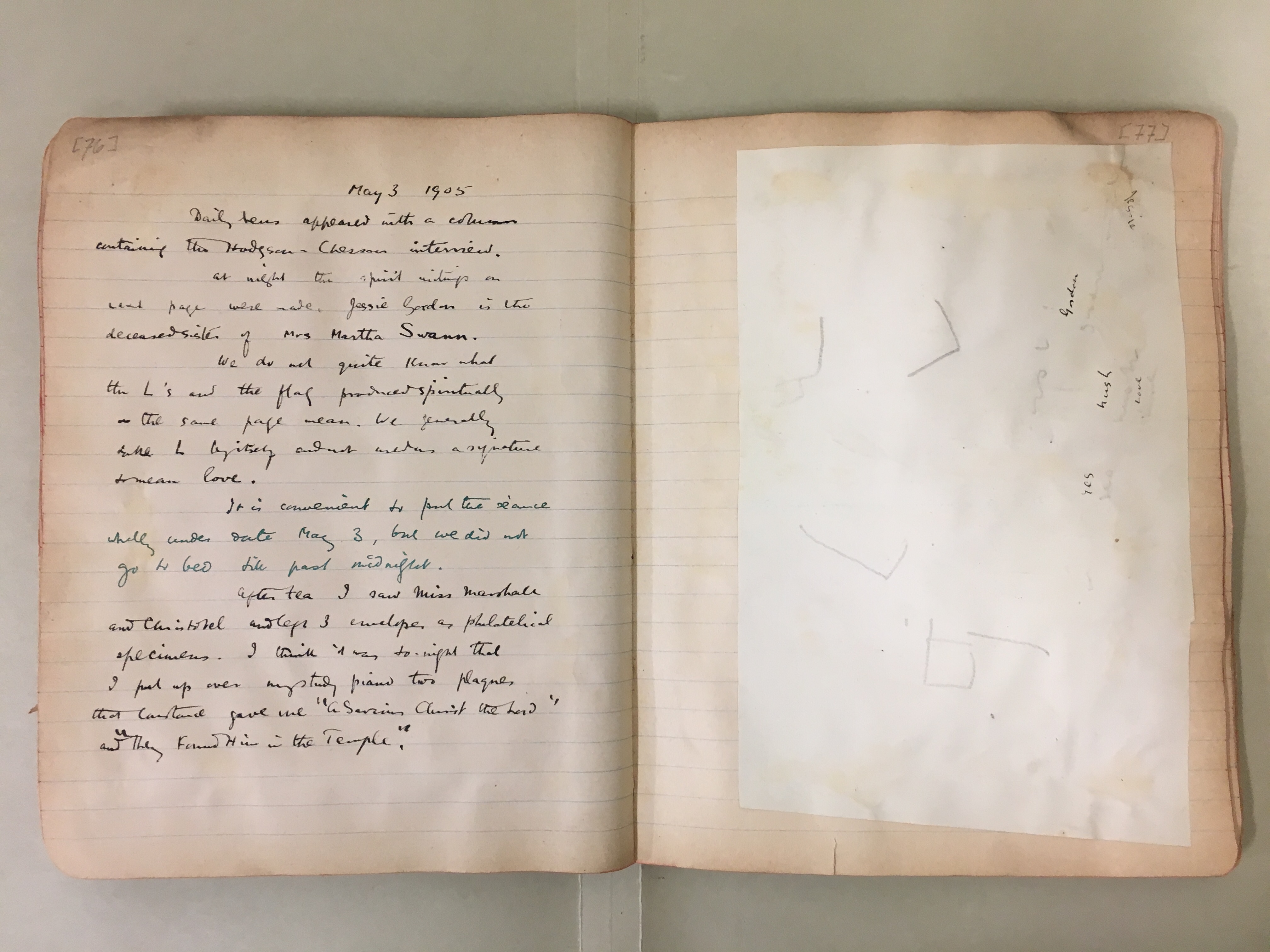 Wilfrid Hugh Chesson diaries GTMGamms335 -- 11 composition-style notebooks constitute the W. H. Chesson Diaries, 10 of which offer a record of the life of a man of letters living in a suburb of Edwardian London. Over the many entries dated between 1904 and 1934 a unique picture of this London emerges, as witnessed from the vantage of the familial, professional and mental life of Wilfrid Hugh Chesson. In these diaries Chesson kept record of his family life, correspondence, dreams, books and manuscripts he had read, and other observations of daily life; the notebooks also served a scrapbook in which Chesson put numerous press cuttings, train tickets, calling cards, and other ephemera.

The Edward Hermon papers provide a wealth of detail about British society in the second half of the nineteenth century, and are of great value to any historian of British architecture, game sports, and psychiatry. Edward Hermon (1821?-1881) was an entrepreneur in the cotton industry of Lancashire, and served as the managing partner of Horrocks, Miller & Company. Hermon became the conservative M.P. for Preston (1868-1881) as well as an eminent art collector, sportsman, philanthropist, and builder. His papers, dating between 1864 and 1867, cover a variety of topics, but for the most part deal with the building of Wyfold Court, his hunting preserves in Scotland, the division of the Hermon estate, and the mental health of his wife, Emily Hermon. Correspondence for the years 1872 to 1876 concerns the construction of Hermon's country house, Wyfold Court. This mansion is still unique today for its size, style, and construction. Hermon also had an abiding interest in game sports, and there is considerable material about the game preserves in Scotland, including a series of sketches, expenditure statements, and maps. Edward Hermon died in May 1881, and his death and the distribution of his property is are the main subjects of the letters after that date. The correspondence regarding Hermon's wife Emily, is of unique value for the study of Victorian psychiatric practices. Mrs. Hermon developed a serious mental condition, most likely due to lead poisoning, that required her to be institutionalized in 1869. The correspondence includes medical reports of her condition and letters from concerned family and friends, both before and after Edward Hermon's death.