A very simplified outline to get you started:

1.    Someone in the U.S. Congress introduces a bill; maybe some sponsors or cosponsors sign on to show support (Congress.gov).

2.    The bill is sent to an appropriate committee; The committee write reports that become part of the U.S. Congressional Serial Set. They discuss it (Congressional Hearings); They may ask for cost estimates (CBO Cost Estimates) or ask the Congressional Research Service (CRS) to gather information.

3.    Only about 10% of bills ever get out of committee, i.e. reported. If that happens, Congress may discuss it on the floor (Congressional Record) and eventually take a voice vote or a roll call vote (The “yeas and nays” are recorded by name only for roll call votes).

4.    In order to become law, there must be both a House version (H.R.) and a Senate Version (S.) of the bill. Conflicting versions must be reconciled before passage.

5.    If the bill passes (and the president doesn’t veto it) becomes a Public Law.

6.    The new law is added to the U.S. Code, the responsible federal  agency begins work on how to implement it by regulations.  The regulatory process is a whole other research topic since it is a function of the Executive Branch of government.  Essentially, the agency publishes in the  Federal Register proposed regulations; the Code of Federal Regulations is where your find existing regulations.

Grateful acknowledgement to Amy Brunvard, MLS, University of Utah for much of the Congress and Legislation pages.

Legislation by Congress is of interest not only to political science majors and law students.  Laws made by Congress, approved by the President and implemented by executive agencies of the government affect all of us in our daily lives. Issues of the day often become "hot" because of political disagreement.  Researching legislationcan be a great way to get a handle on issues important to you.

Legislative research is a good way to present arguments in a paper for and against a proposition. Building a persuasive argument, though, takes a bit of research. To begin you must first gather background information.

First, find sources of background information on both sides of an issue or controversy. An excellent place to start is CQ Researcher.

As you read look for information that will help you find more information about the legislation:

One other important resource for background information is the Congressional Research Service (CRS).  The CRS provides research reports to members of Congress. They are generally considered unbiased and authoritative. 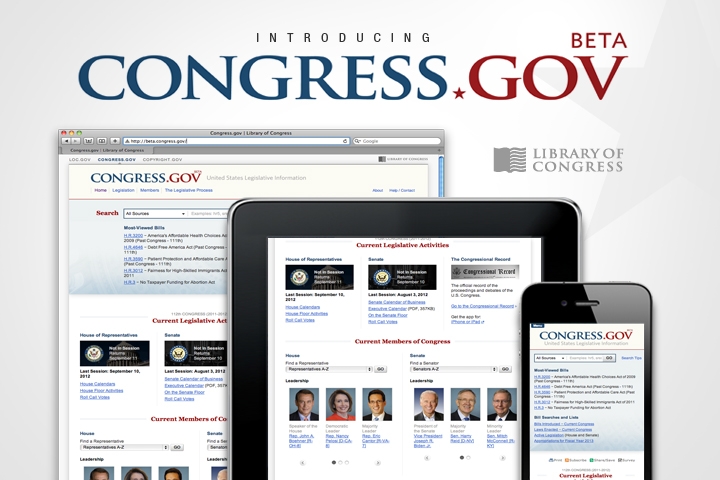