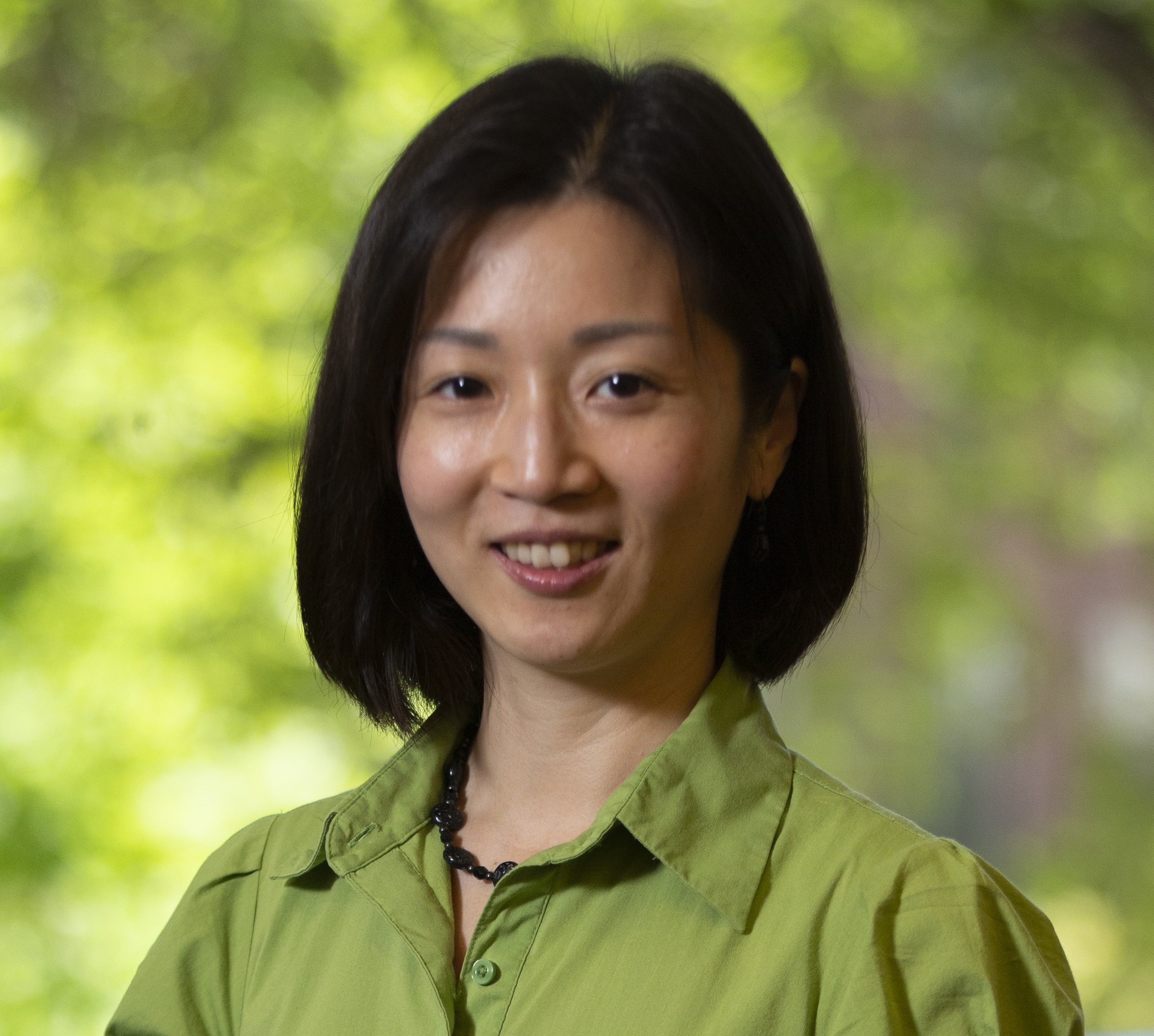 What are Primary and Secondary Sources?

Primary Sources
Primary sources are the "materials on a topic upon which subsequent interpretations or studies are based, anything from firsthand documents such as poems, diaries, court records, and interviews to research results generated by experiments, surveys, ethnographies, and so on."*

Primary sources are records of events as they are first described, usually by witnesses or people who were involved in the event. Many primary sources were created at the time of the event but can also include memoirs, oral interviews, or accounts that were recorded later.

Visual materials, such as photos, original artwork, posters, and films are important primary sources, not only for the factual information they contain, but also for the insight they may provide into how people view their world.  Primary sources may also include sets of data, such as census statistics, which have been tabulated but not interpreted. However, in the sciences or social sciences, primary sources report the results of an experiment.